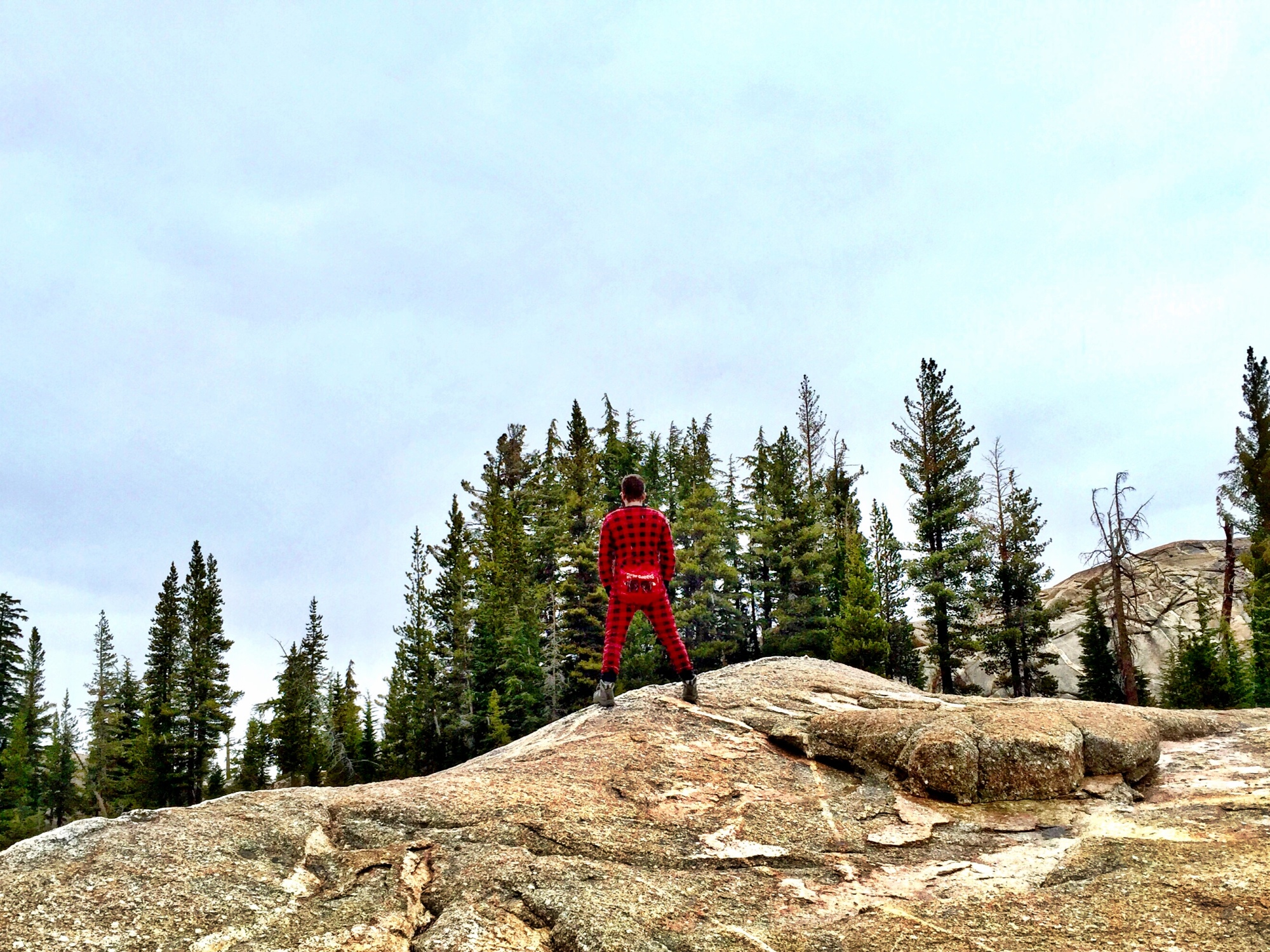 They say hindsight is 20/20. I don’t know who “they” are, but I do know it’d be helpful if “they” spoke up before I was in the hindsight space of the timeline, realizing “oh shit, this person is definitely not meant for me—or possibly anyone.” What I’m asking for is help identifying red flags when they are waved the first time.

I tend to try to see the best in people. Which, I realize is a contradiction from my staunch belief that people are the worst. (I’m very confusing, to myself and others.) I want to see the good in people so even when presented with the brightest neon red flag, I may, at times, ignore it for a little while. Eventually, I get to a point where I can no longer ignore said red flag and I get my sneakers on and run as fast as I can.

Have you ever ignored a red flag? Tell me about it in the comments!