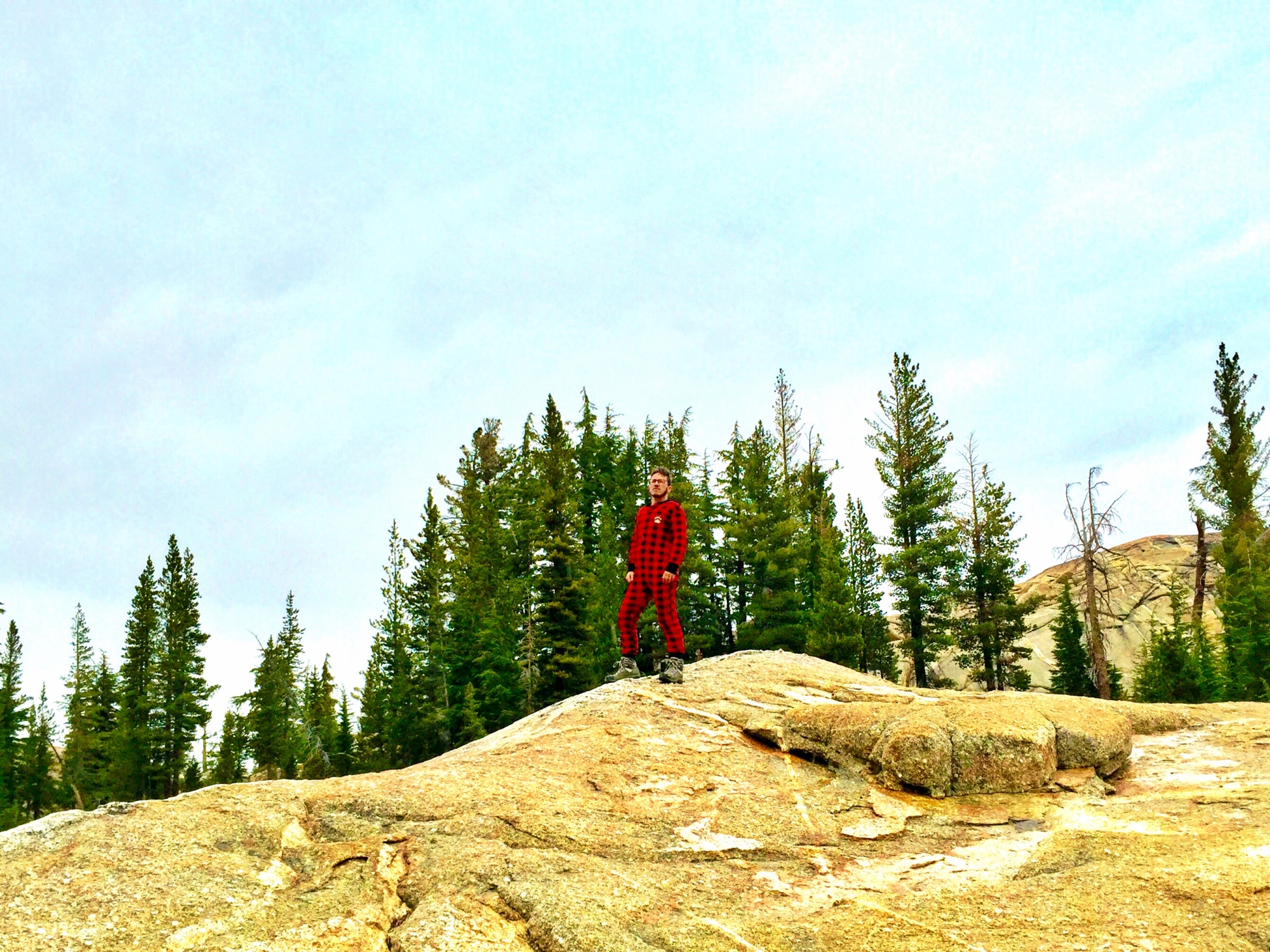 My hands were clammy and a cold knot was rising from my stomach into my throat. I sat on a bench outside of the court room, waiting for my friends to arrive. My feet were tapping the floor like I was trying to drive a flinstone car. I decided I needed to stand up and walk. But as I started to pace, I began to wonder if that made me look guilty. Wait—I wasn’t here on trial. I was here for a name change hearing. Breathe, Jay. Breathe. It’ll all be done soon. Do I have all the paperwork I need? Am I in the right court room? I checked my papers and my calendar on my phone. Yep, this was it.

I went to the court room door and looked at the piece of paper that listed the names of all the hearings that morning. I scanned the page for my name. I stopped at a name above mine. Why did that name sound familiar? Then, it hit me. Summer 2011! That’s the name of a person I had gone on several (extremely awkward) dates with a couple of summers ago. I looked around, expecting to see a blast from my past but the only other people in the room were a mother and daughter, a guy my age who I had followed in, and a grumpy guy in a disheveled suit who was picking lint off his pants. Maybe I had remembered the name wrong. I returned to my bench and my nervous foot tapping.

My friends arrived and shortly thereafter they opened the court room doors, allowing us to enter. The last time I had been in a court room I was seventeen. I was having to prove I had a driver’s license and pay a traffic ticket after I was caught running a stop sign without my license. 1) I would argue I didn’t run the stop sign, I rolled through it after seeing no other cars. 2) and I only did that because I was trying to race my girlfriend-at-the-time home before her parents (who didn’t know we were dating) noticed she was not in her bed where they thought she was. 3) Technically, I did actually have my driver’s license in the car with me, it had slipped between the seats. 4) I don’t remember being as nervous at seventeen as I was today.

The judge entered and we all stood. I was just taking my seat when he called me by my birth name. It felt weird standing in recognition of that name. It felt weirder to know that by the end of today I would legally be Jay. I stood in front of the judge praying I could speak through the lump which had taken residency in the back of my throat. After a couple questions he banged the gavel and told me to see the clerk for court order. Wait, that was it. After all that build up I was done? I mean, not really. Now I had to pay for copies of the orders and go to secretary of state and social security offices and change it on all my other accounts…but I was legally Jay!

I exited the court room and stood in front of the clerk’s counter. There was nobody behind the counter so I waited. Then a whisper came from behind me, “Hey, umm, Jay?” I turned around and the guy I had followed into the court room stood behind me, smiling nervously. “I don’t know if you remember me, but umm, we went out a few times a couple years ago—“

“OH MY GOODNESS! I saw your birth name on the list but I didn’t see you. You look great, man! Congratulations! Small and strange world, huh?” I interrupted.

Just before he was about to respond, the clerk appeared and called me forward. I stepped up to the counter and asked for four copies of the name change order. I paid and turned back to Noah, “Um, it was great running into you. Congrats on the legal name change and finding Noah. Maybe I’ll see you around!”  He nodded and stepped up to the counter. I ran to my friends and we hugged in celebration. We decided to go have a celebratory brunch.

At brunch they asked, “How did you know the guy behind you?” I laughed and almost choked on my coffee. I cleared my throat and told them the story.

“A couple years ago, before I started publicly transitioning and before he started his own transition, we went on a few dates. Let me backtrack a bit. His uncle, who is a drag queen in town set us up on what was essentially a blind date. Long story short, it didn’t work out. But it looks like we were both dealing with some other stuff at the time. So, apparently we got the same court date for our name changes.” I quickly summarized.

“Only you would run into an ex at court for a name change.” My friend teased.

We all laughed and continued our breakfast.  After breakfast I headed to Social Security to change my name with them. And then just to have even more fun I went directly to the Secretary of State building to change my name on my driver’s license. Both buildings seem to be where happiness goes to die a miserable death. When I approached the counter and explained I was here to change my name, the woman started to hand me the form. She then paused and took it back and scratched a large “X” over the female check box before handing the form back to me. The lump returned to my throat and I said “okay then” but I really wanted to ask why that was necessary. I took a deep breath and decided I wasn’t going to let one jerk ruin my good day. When my number was called I stepped up to another employee and as she was typing things in the computer she said “Congrats on becoming legally you.” And I swore she winked at me as she told me to step to the camera. The rest of the day was spent changing my name on everything else, the electric company, water bill, credit card, bank, etc.

I went onto Facebook to announce to my friends that I was finally, legally, Jay. And a friend request popped up. It was Noah.

Do you want to change your name in Kalamazoo County?

Before you begin: You must have lived in the county in which you are filing for at least 1 year prior to being able to schedule a hearing.

Step 1: You’ll have to file a Petition to Change Name with the Circuit Court Family Division located at 1536 Gull Road, Kalamazoo. You can also call them, 269-385-6041 to ask any questions. You’ll need your driver’s license or id and the filing fee which costs $150 and must be paid at the time you file.

Step 3: You’ll also need to get finger prints from the local police department. Bring a copy of the Petition to Change Name and send the finger prints and the petition and the fee (I think it’s $50) to:

Step 4: Once the court receives the criminal history report from the Michigan State Police they will schedule your hearing. (You will need to call (about 6-8 weeks after you mail your finger prints) the court to find out if they report has been received and to inquire about a hearing date. I had to call a couple times.)