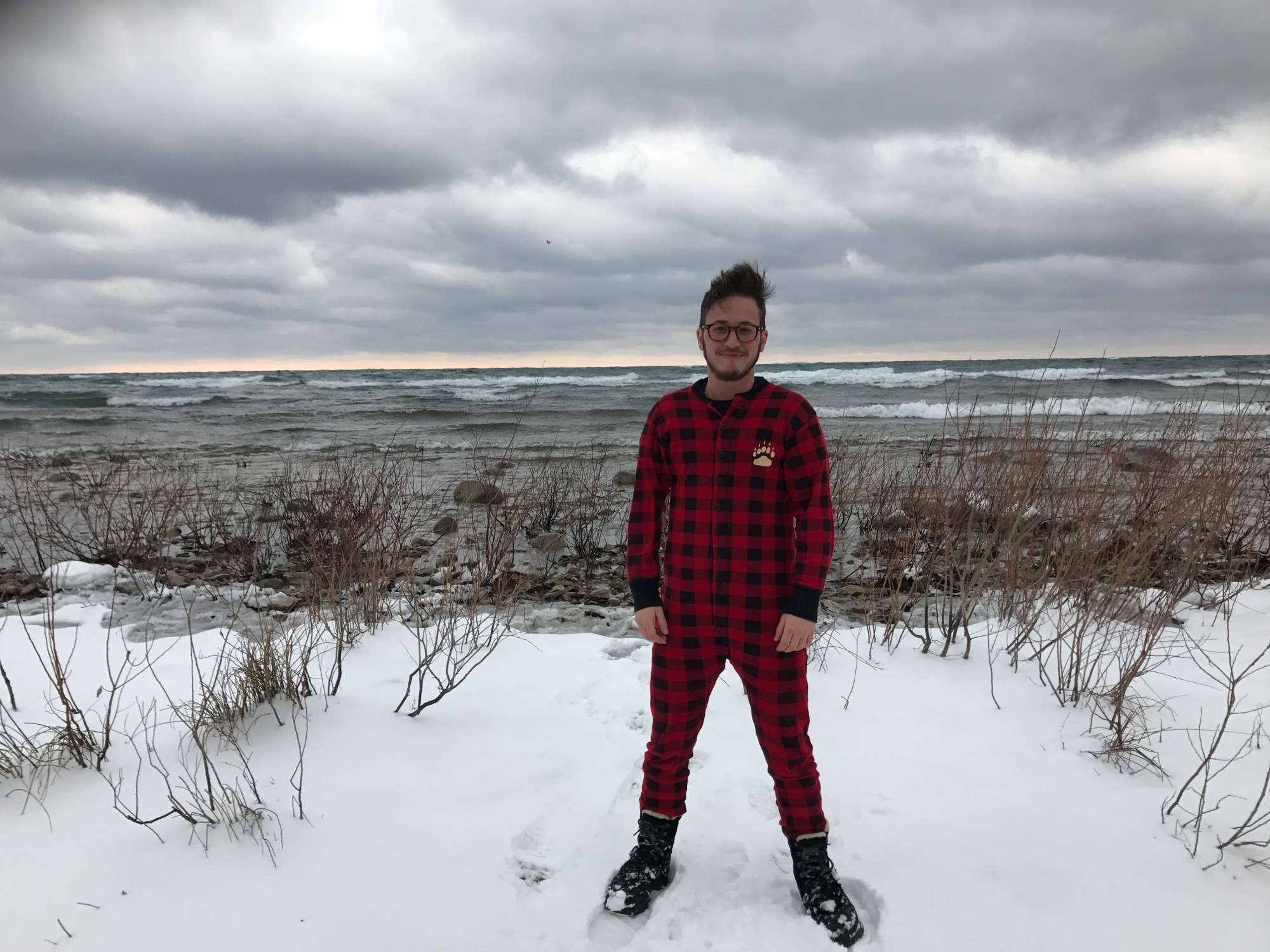 The summer before my freshman year of high school I decided to try out for the school’s basketball team. I joined the conditioning camp, dreaming of shooting swish after swish shot and learning tricks that would surely gain me a spot as a starter. What conditioning camp ended up being in actuality was running, lots. We would run miles and miles in the 90 degree humid summer weather while the coach drove slowly in an air conditioned vehicle, occasionally yelling what was supposed to be encouraging words. I couldn’t hear anything yelled through the mega phone because my own internal dialogue about my certain death echoed too loudly.

As it turns out, I did not make the team. I made it through final try outs and received a card from the coach that said “Nice hustle out there. You have skills and a natural ability. Keep playing, Coach” Which I’m pretty sure translates to “Maybe there’s a co-ed just-for-fun league you can join.” The coach then asked if I would be interested in being the team manager which is code for “waterboy” and an end to my high school social career before it even began. My mother decided this was an excellent opportunity for me to be involved in an extracurricular and make new friends. She called the coach to inform her that I would be thrilled to be the team manager. Great.

With my dreams of being an all-star athlete dashed, I decided theater was where I belonged. That spring I auditioned for a school play and got cast….as Audience Member #1. Whatever, it was a part and I had two lines. I couldn’t wait for our first rehearsal. As I entered the Little Theater, I was stunned paralyzed at the top of the stairs. On the stage stood the most beautiful girl I had ever seen in my entire fifteen years of life. She had black wavy hair, a bright smile, mocha skin, and an energy like sunshine. I could feel my stomach in my throat and my pulse in my fingertips. Another student, who I cannot tell you anything about, approached me and introduced themselves as the student director. I think I managed to introduce myself, but to be honest, I can’t be sure. The only thing I was sure of was that I wanted to meet the smiling girl who was now sitting on the lip of the stage, kicking her feet to the rhythm of my heartbeat.

Her name was Bre and she was a senior. After rehearsal, I casually asked if anyone could give me a ride home, praying Bre would offer. My prayers were answered as Bre spun around and said “I can!” I have no idea what we talked about but I was crushing hard. Bre drove me home everyday after rehearsal and we began talking on the phone almost nightly. One day during our nightly phone conversation, she mentioned that she thought she might be bi. I dropped the phone as I did an excited dance. This meant there was a chance she liked me! I picked the phone back up and blurted out, “Me too, or maybe I’m gay…I like women though. I definitely like women.”

After we hung up, I began brainstorming a plan. I wanted to ask her out. How could I do that in a smooth, mature, and irresistible way? A NOTE! (yeah…I was one smooth fifteen year old) I wrote a note that confessed my feelings for her, and included a check box for yes and a check box for no. I wish I was kidding. I handed Bre the note before third period, where we had class right across the hall from one another. After class, I waited, anxiously, for Bre to meet me in the hallway. As she came out she was deep in conversation with another senior, she walked past me and slipped me a note and a glance. I swore I saw a smile.

I stopped in my tracks and opened the note, she had checked yes. SHE HAD CHECKED YES! She also had written “you’re a dork, now what? Meet you after school in the theater.” She had checked yes AND she wanted to meet me after school. This was the best day of my life! Lunch and the rest of my classes crept by. It felt like years had passed by the time the final bell rang. I flew down the stairs towards B Hall, where the theater was. We didn’t have rehearsal that day, but there were still theater kids lingering backstage. I slowed my pace and breath as I tried to casually approach Bre. She offered to drive me home and I of course, accepted. We got to her car and as she pulled forward there was an awful scraping/crunching sound. We jumped out of the car—Bre had driven over a cement block. I started laughing, she rolled her eyes, “Shut up—you can’t even drive.”

Once at my house we headed to my living room and awkwardly stared at each other. “So, I like you and you like me—what do we do about that?” Bre asked. I was expecting her to have an answer, she was almost 18 while I was just 15, didn’t she know more about this sort of thing? I said “Well, if I were a boy, what would you do?” She grinned and said “I’d make you my boyfriend, duh!” as she poked me. “Then, I guess we could be girlfriends?” I suggested.  She grinned and said “Okay!” We hugged and she kissed me on the cheek, before leaving.

I had a girlfriend. I had a hot older girlfriend! We kept our relationship a secret, since neither of us were really out to anyone. Then a couple months later, the worst thing ever happened. School ended. I was done with freshman year and Bre graduated. At the end of summer, she was headed to California to begin university. Since this wasn’t a Disney movie or an after school special, what you would expect to happen to a relationship between a senior and a freshman is exactly what transpired. After she moved we stayed in touch, for a little while. But little by little our communication slowed until it halted completely. It would be six years before I would hear from Bre again. It turns out, our story wasn’t quite over. Though, you will have to wait to find out what happened next, because this post is over.

One thought on “My First Girlfriend”