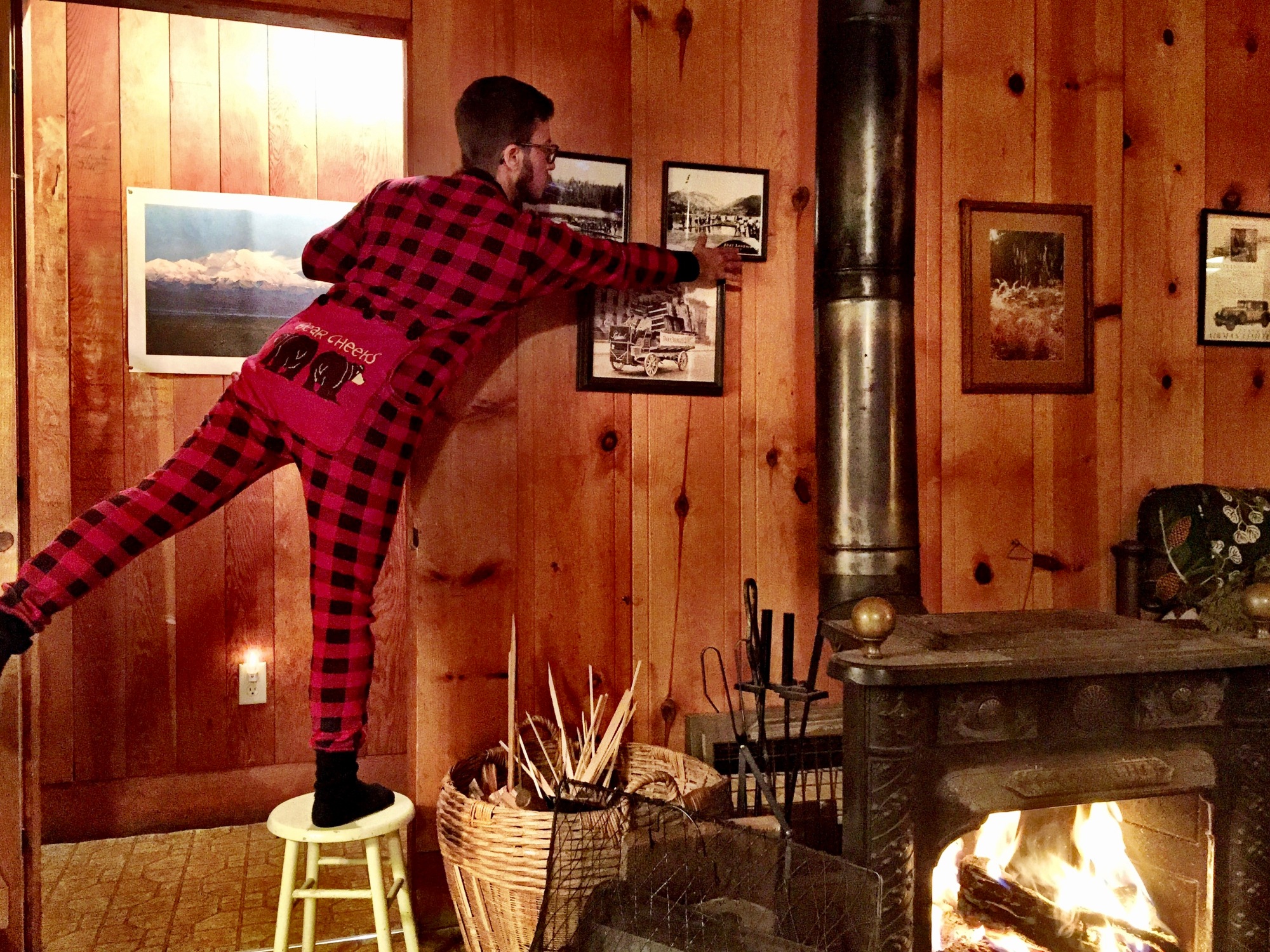 Let me preface this by saying, I hate Valentine’s Day. And it’s not from a bitter place. I assure you, I hate it the same amount when I’m single that I do when I’m in a relationship. I don’t need a company that rhymes with wallbark to tell me when and how to tell someone I love them. Doesn’t Valentine’s Day remove the meaning behind the romantic gestures? If I’m only getting you flowers, chocolates, or a teddy bear holding a heart that says “Be Mine,” because I feel like I’m supposed to, doesn’t that make it an empty sentiment? I would rather bring you flowers because it’s a Wednesday and I was thinking about you when I ran to the store to get milk and toilet paper. That says way more than an obligatory bouquet.  But, I digress. The point is, I don’t like it and I’d rather not participate in it.

One fateful year, I was in a relationship during the dreaded holiday. I warned my girlfriend, Steph, that I despised the holiday and that I didn’t plan on celebrating it. She said she understood. I, like the naïve dumb-dumb that I am thought that meant that we were both on the same page and both super okay with skipping it. Oh contraire, mon ami.

Valentine’s Day came on February 14th, as it does every year. I woke up that Saturday, had my morning cup pot of coffee and texted Steph, “Good Morning!” I was greeted with two hours of silence, which I did not think twice about, as she often slept in later than I did. At around 11am, I got a text message that said “…Morning?” I replied, “Yeah, it’s morning and I hope it’s good for you.”  She sent back an eye roll and asked, “Are we doing anything, tonight? For Valentine’s Day?” That’s when I knew I was in trouble.

For better or worse, I dug my heels in the ground and stood by my belief that Valentine’s Day was a stupid holiday that promotes capitalism and heteronormativity more than love and appreciation. It was for the worse—Steph was none too pleased with my stubborn stance. The thing was, I really loved Steph and didn’t want to cause her pain or upset. Which is exactly why I had forewarned her that I was not interested in celebrating the holiday. I wanted her to be prepared for the nothingness.

When I told Steph, “I hate valentine’s day because it’s stupid and belittles real romance. I don’t want to celebrate it. I’d rather make a romantic gesture on a random day because I really felt like it, is that okay?” Steph heard “I’m saying I don’t like Valentine’s Day, but I’m not a complete moron, so I will surprise you with some grand display of affection on this blessed day.” Hence, even though I thought I cleared the air and prevented disappointment, I had not.

I knew I had to make it up to her, but how? I know! I will make another holiday that is not romantic, a surprise romantic holiday! GENIUS. St. Patty’s Day was the next holiday, but that didn’t seem ideal. Nothing about corned beef and cabbage, Guinness, and drunk college students dressed in green screamed “I love you!” But, Easter, that seemed like an EGG-cellent idea.

Easter is a holiday centered around Jesus miraculously rising from the dead. It was perfect timing to try and miraculously bring my relationship back from the dead. And so I put together an Easter basket filled with not only chocolate and jelly beans, but with inside jokes, memories, and reasons I loved Steph. I then sent Steph on a scavenger hunt to find her basket.

For all you naysayers out there who thought that Easter couldn’t possibly be a replacer for Valentine’s Day, I’ll have you know that Steph was swooning over the Easter basket. It gave some life back to our dying relationship. But not even delicious chocolate bunnies could save us for long. We broke up a few weeks later.

To be honest, it wasn’t because I didn’t celebrate Valentine’s Day or that I tried to make Easter a second chance at cupid’s holiday. We just didn’t work. And next time, I think I’ll try to make February 15th the make-up attempt. Can you say 50% off candy?

So, what do you think of Valentine’s Day? Are you a fan of it, or do you despise it?