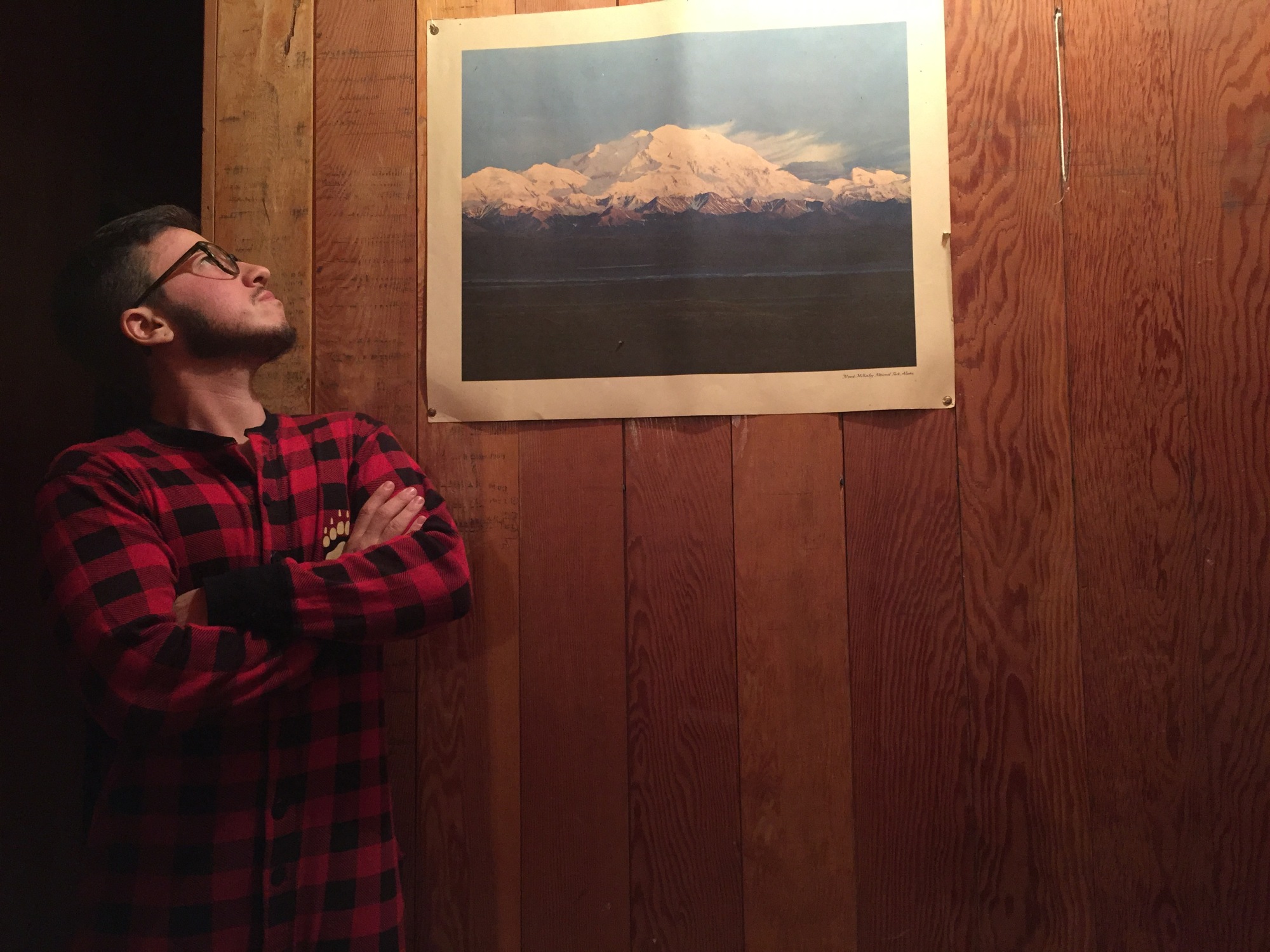 First dates are the worst. They’re awkward and anxiety-inducing. But (almost) every great love story starts with a first date. Then again, so does (almost) every awful and disastrous heartbreak story. Despite this—we go on first dates in hopes that they lead to a second date, which leads to a third, which leads to that cliché “I’m marrying my best friend…” moment or somewhere in that happy-ever-after-ish ball park.

As we get ready for that first date we get nervited, (nervous-excited) wondering if our date will like us or if we’ll like our date. Will our date be a total sociopath like last time? Or will they be so normal it’s watching-grass-grow level boring? We contemplate what shirt will let our date know we are funny, smart, kind, caring, and extremely skilled in bed. Does the purple checkered shirt say “Hello date, welcome to the first day of the rest of your magical life?” or does it say “I snore when I sleep and am intolerable before coffee…and sometimes even after coffee.”

My worst dates have never been the first ones. I’ve had plenty of weird and awful first dates. I’ve become a personal chauffer for a date, helping her drop off her car at a scheduled appointment at auto shop (that means she planned on having me drive her there after our date the entire time) and then driving her to a friend’s house. I’ve sat in silence with a date because neither one of us could find anything to talk about (she actually wanted to see me again.) My worst first date was just uncomfortably awkward and unnecessarily long. It should have ended before it even began. I was walking down the street toward the restaurant when I saw a woman, who looked an awfully like the date I was supposed to be meeting, walking towards me. Which meant she was walking away from the restaurant, in a hurry. “Hey, Morgan!?” I said, probably a little louder than was necessary, since at this point she was a foot in front of me. She looked up, surprised to see me. “Uhh, oh, hey Jay. I was uhh well I just have to run to go get something real quick. I will be right back.” We smiled forced smiles at each other.

I walked into the restaurant, wondering if she really would return. I’m pretty sure she had changed her mind and was trying to escape the date and I just foiled her plans. She did return. There as a loud band playing and the restaurant was super crowded. We were seated in a corner behind the bar, meaning most of the night there were people standing far too close to us. Within the first 5 minutes I think we both knew this was not going to become a second date. But it would have been rude to say that, so we carried on. Dinner became dessert and dessert became a walk. Neither one of us knowing how to pull the plug. Finally, I asked if she needed a ride home, she nodded. We drove in silence, politely said good night and our story faded to black.

That’s my worst first date. I asked some friends for their worst first dates…and wow. They all need to be guest bloggers because suddenly I feel like I’m a dating expert! Here are some of the most cringe-worthy. Remember, these are not my experiences. These are real life other people’s experiences.

1a. I think I’ll go with the time a guy stole $40 from me. Like, walked off with my money and was like, “I’ll be right back…” and I’m still waiting. He also didn’t have any teeth- which I failed to notice on the online dating profile.

1b. Or there was the time wherein, after we bowled, played arcade games, and ate pizza- I was informed he was married and his wife had been waiting outside in the car for him the WHOLE (like a good two hours) time!

I don’t know about you, but I feel much better about my dating life after reading these. I’ve had some terrible dating experiences and I’m quite the awkward dater. But it’s safe to say these are lines I have not crossed. Next time I find myself feeling insecure about my dating abilities, I am going to remind myself that I’ve never done any of the above offenses. These stories certainly decrease my hope for humanity, but my personal confidence has increased dramatically.

Do you have a horrible first date story? Share in the comments!